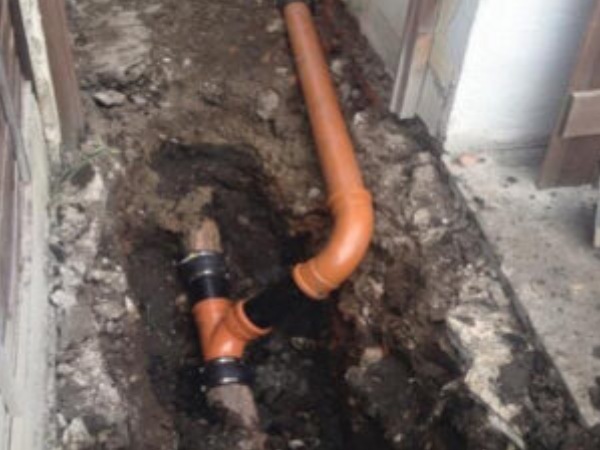 At Jetclear Drains we have experienced engineers to repair all above and underground drainage problems, from collapsed sewer pipes to root ingress. All drains are repaired to a high standard and all work is fully guaranteed. We can excavate and replace broken pipe if required.

Drain lining, however, is a more modern way and an alternative to excavation to repair a damaged soil pipe, saving the inconvenience of digging up your driveway or garden. The benefits of drain lining; it prevents root ingress, very minimal disruption, no excavation is required.

In the past, lead was widely used for everything from plumbing to electronics.

It is now known that over time, exposure to lead can affect health, with the greatest risk being to children under six and to pregnant women.

As a result, the Government has banned the use of lead in many products, and it has not been used for water pipes since 1970. The Government also advises that we should minimise our exposure to lead from all sources, including drinking water.

Does your home have lead pipes?

If your home has been modernised since 1970 and all of the pipes from the water company’s stop valve outside your home to the kitchen tap have been replaced, there should be no lead pipe on your property.

However, a third of properties in the North West built before 1970 are believed to still have some lead plumbing. If you live in an older property, your supply pipe – the underground pipe that connects your home to the public water mains – could be made of lead, and there’s a chance that there may be some lead pipes inside your home. 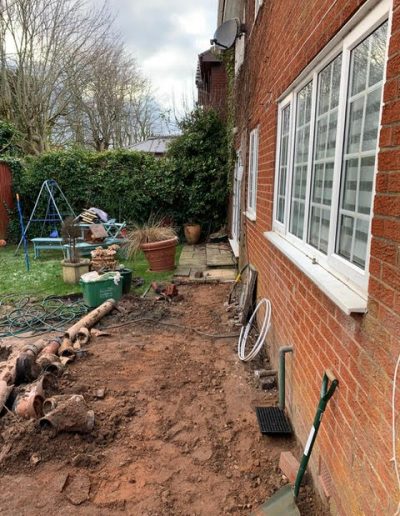 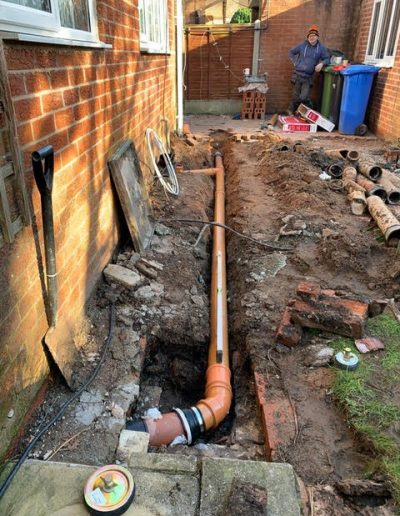 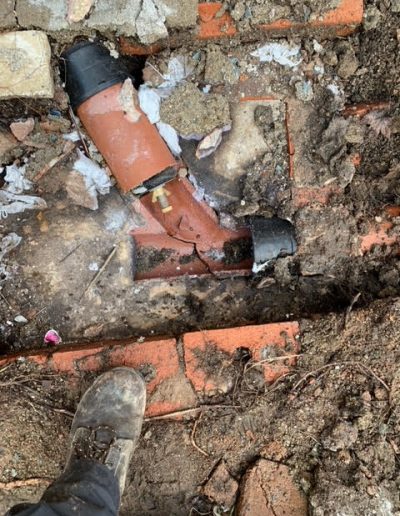 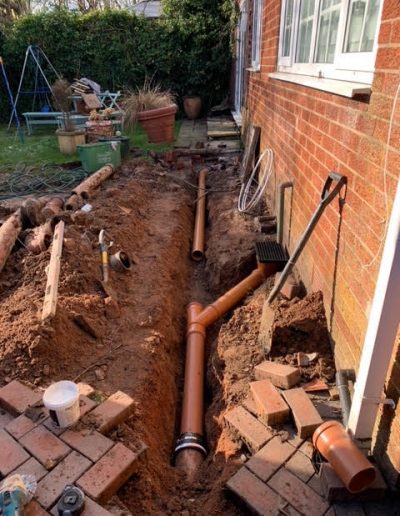 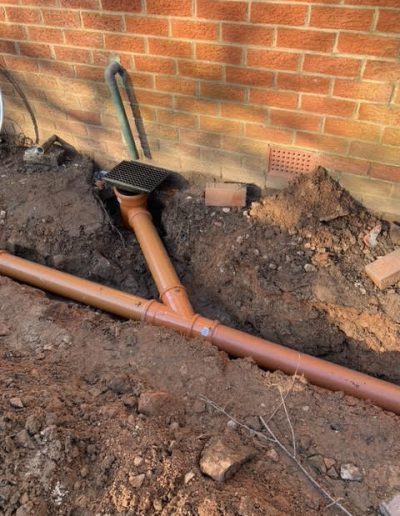 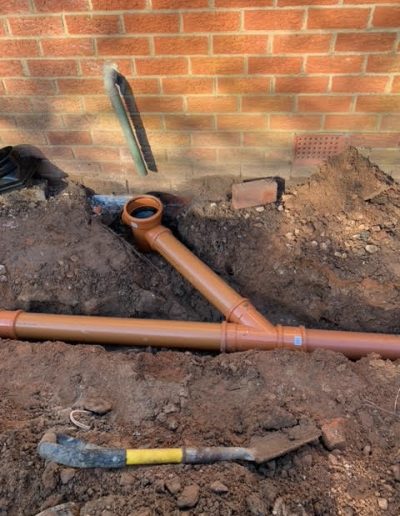